“I applaud our homeowners insurers for supporting their Louisiana policyholders during these difficult times,” said Commissioner Donelon. “The financial cost of two hurricanes in less than two months to the same community is a massive burden to bear. I urge other insurers to recognize the seriousness as Americas and USAA have done and to commit to waiving any additional deductibles for those unfortunate enough to be affected by both storms.”

In 2019, the Americas Insurance Company group covered 1.1% of the homeowners insurance market in Louisiana.

About the Louisiana Department of Insurance: The Louisiana Department of Insurance works to improve competition in the state’s insurance market while assisting individuals and businesses with the information and resources they need to be informed consumers of insurance. As a regulator, the LDI enforces the laws that provide a fair and stable marketplace and makes certain that insurers comply with the laws in place to protect policyholders. You can contact the LDI by calling 1-800-259-5300 or visiting www.ldi.la.gov.

On January 14, 2022, Americas Insurance Company (AIC) was placed into Receivership by the 19th Judicial District Court. 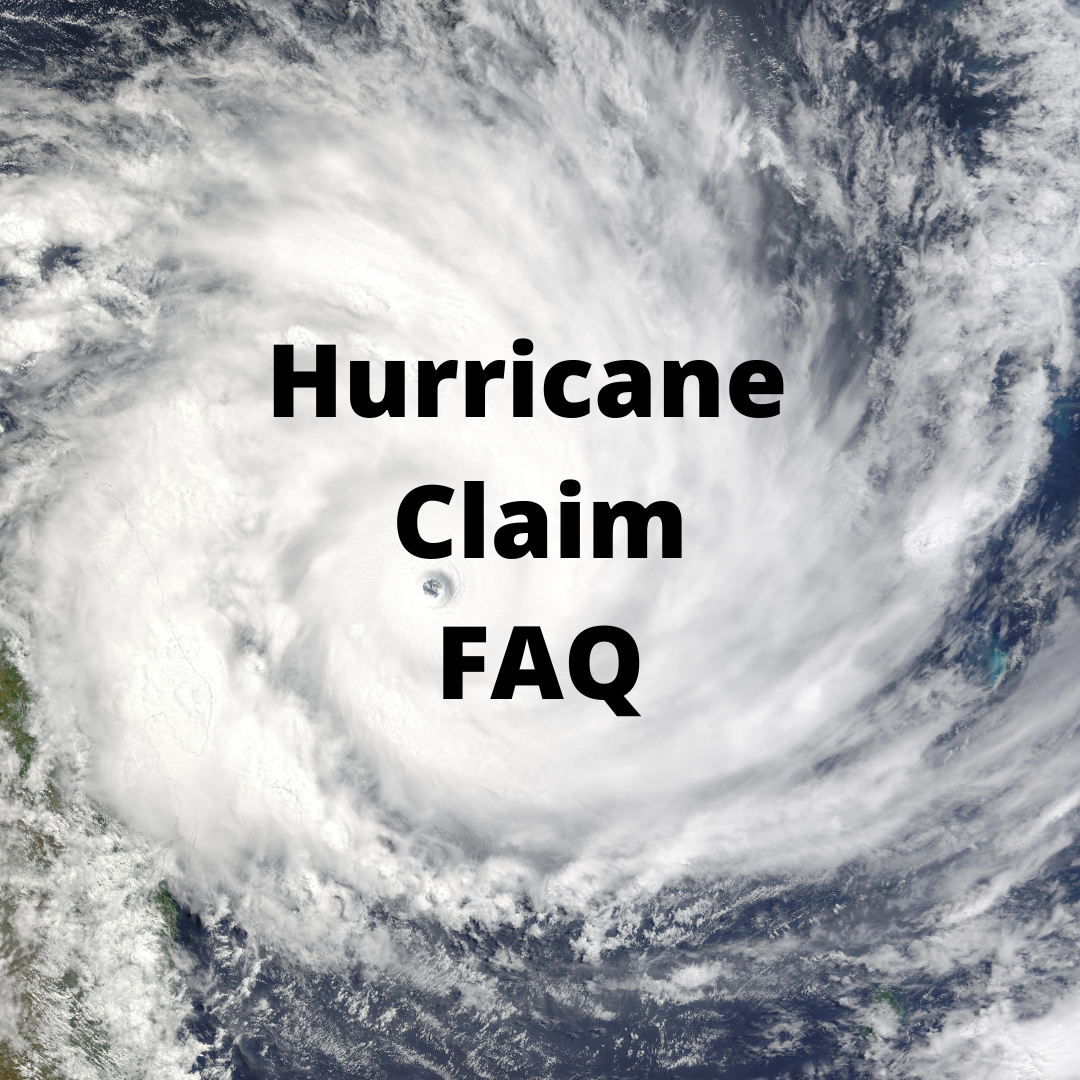 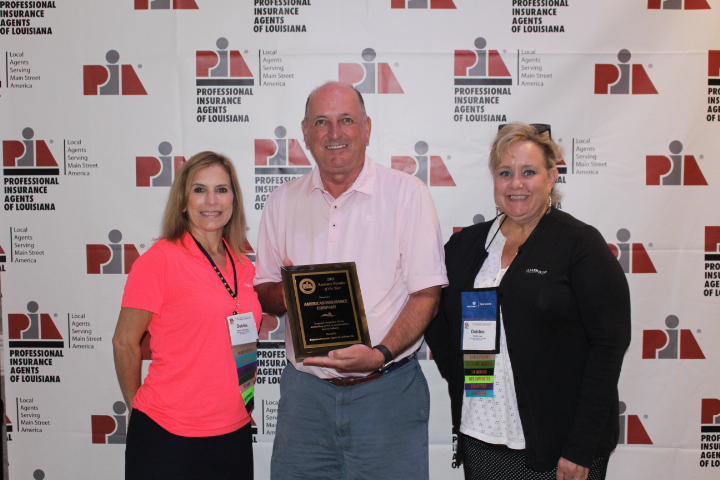